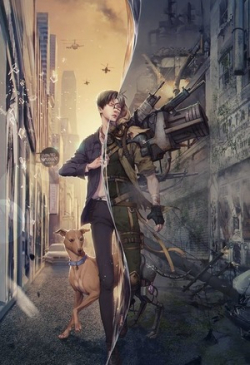 Fang Heng was transmigrated to a parallel world and his soul was forced into the body of a man who had just committed suicide.
Huh? What? Every human here was being forced to join a game? Those who refused would be killed?
Wait? This suicide dude was a pro gamer?
He had the highest S-rank talent sill, the Zombie Clone?
d.a.m.n! The S-rank skill evolved! My zombie clones could auto hunt!
Just as the rest of the players were struggling to survive in the zombie apocalyptic game, Fang Heng’s zombie clones were starting to clear every resource out of the forest.
Hm… What an interesting game!

The Villain Wants to Live

Vile Evil Hides Under The Veil

To Hell With Being a Hero!