Chapter 3298 - The Devata Artifact is Exposed 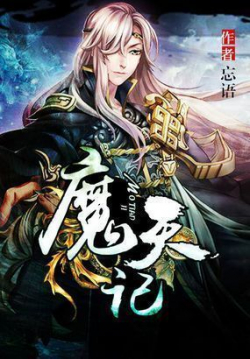 Liu Ming, since he was young, lived in a savage prison named Savage Island where the prisoners aren’t controlled by any guard or security. When the island sinks due to “mysterious” events, only a handful of people survive – those survivors are then pursued by the government.
On the other hand at another place two pract.i.tioners are worrying about what will happen to them because the young master that they were supposed to protect had died.
Their young master looks nearly like our MC
What will happen?

I was Born as The King’s Daughter

Tom Swift and His Electric Runabout 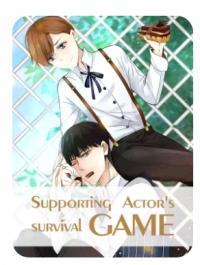 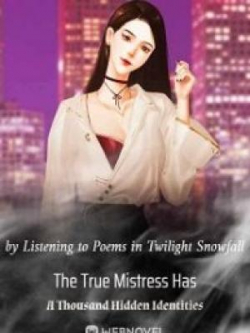 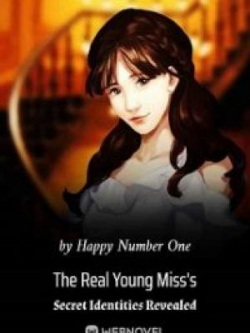 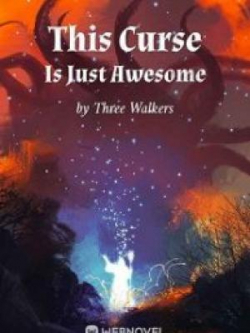 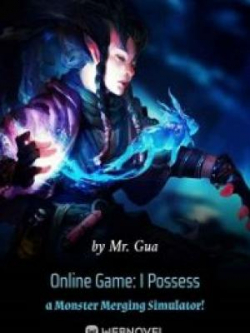