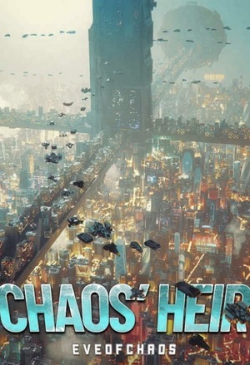 A recurring nightmare afflicted Khan's nights since the Second Impact. His dreams replayed the scenes of the crash of the Nak's s.p.a.ces.h.i.+p, an alien race that the humans had defeated five hundred years ago.
Khan's life had turned upside-down after the tragedy. His mother had died during the incident, and the Nak's toxic mana had infected him. His father had managed to save him, but they ended up losing their home and name in the process.
The nightmares wouldn't let Khan forget about the Nak, so he set his mind to join the Global Army and learn to wield mana. He had to put an end to those dreams, even if that meant hunting down that alien race through the stars.

I Am the Fated Villain