Read novel online » It's Lonely To Be Invincible 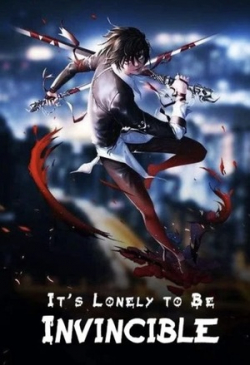 It's Lonely To Be Invincible summary:

Lin Fan was transported to another world, into the body of a normal disciple. Given the environment he was in, Lin Fan faced the risk of being killed at any time. However, something was out of place.
Starting the system.
Ding: You’ve received an infinite level buff: Immortality
From then on, everything changed.
To Lin Fan, if anyone could kill him, he would concede defeat. Otherwise, he would turn them into mincemeat. To his opponents, they have given up because it was impossible to kill Lin Fan.

It's Lonely To Be Invincible Chapters

Apocalypse: Living with a Cute Baby