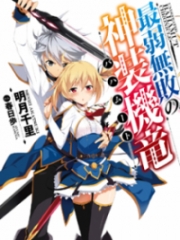 Lux, who was a prince from the Empire that was destroyed five years ago due to the revolt, met with the princess of the new Kingdom, Lizsharte, by accidentally breaking into the bathroom of the girl’s dormitory.
“……How long are you planning to stare at my body, you fooooool!”
The ancient weapons found from the ruins, the Drag-Ride. Lux who was called the strongest Drag-Knight in the past was now known as the “Weakest Undefeated”, a Drag-Knight who doesn’t attack at all. After the duel that started by the challenge from Lizsharte, Lux ended up entering the girls’ school that raised Drag-Knights……!
Lux’s story where he is surrounded by the n.o.ble girls from the academy is about to unfold.
The “ultimate” academy fantasy battle where the right and the might cross pa.s.ses now begins!

The Extant Odes of Pindar

Chronicles Of The Modern Empress Dowager 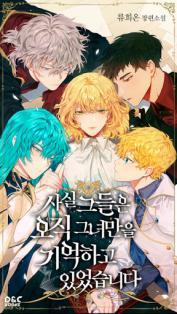 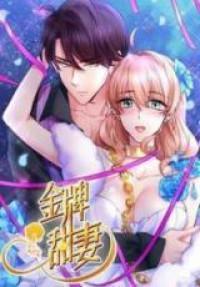 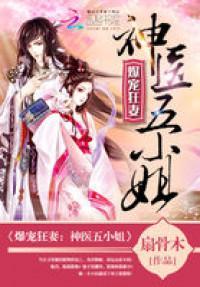 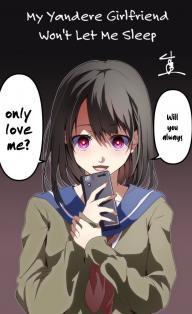 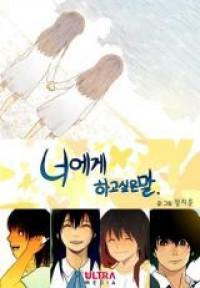